Steve has served for nearly three decades as a missionary in Africa, first as a teacher, and then as an adviser to his former students as they worked together to establish primary and secondary schools, a teacher training college, a theological college, churches, medical clinics and various community development projects in Congo and now in Tanzania.

Steve often speaks at colleges, churches and schools in the United States and in Tanzania.  He guest lectures once or twice annually on "The Spontaneous Multiplication of Churches" or "Christian Community Development" for the Perspectives on the World Christian Movement course offered around the United States under the auspices of the US Center for World Missions. 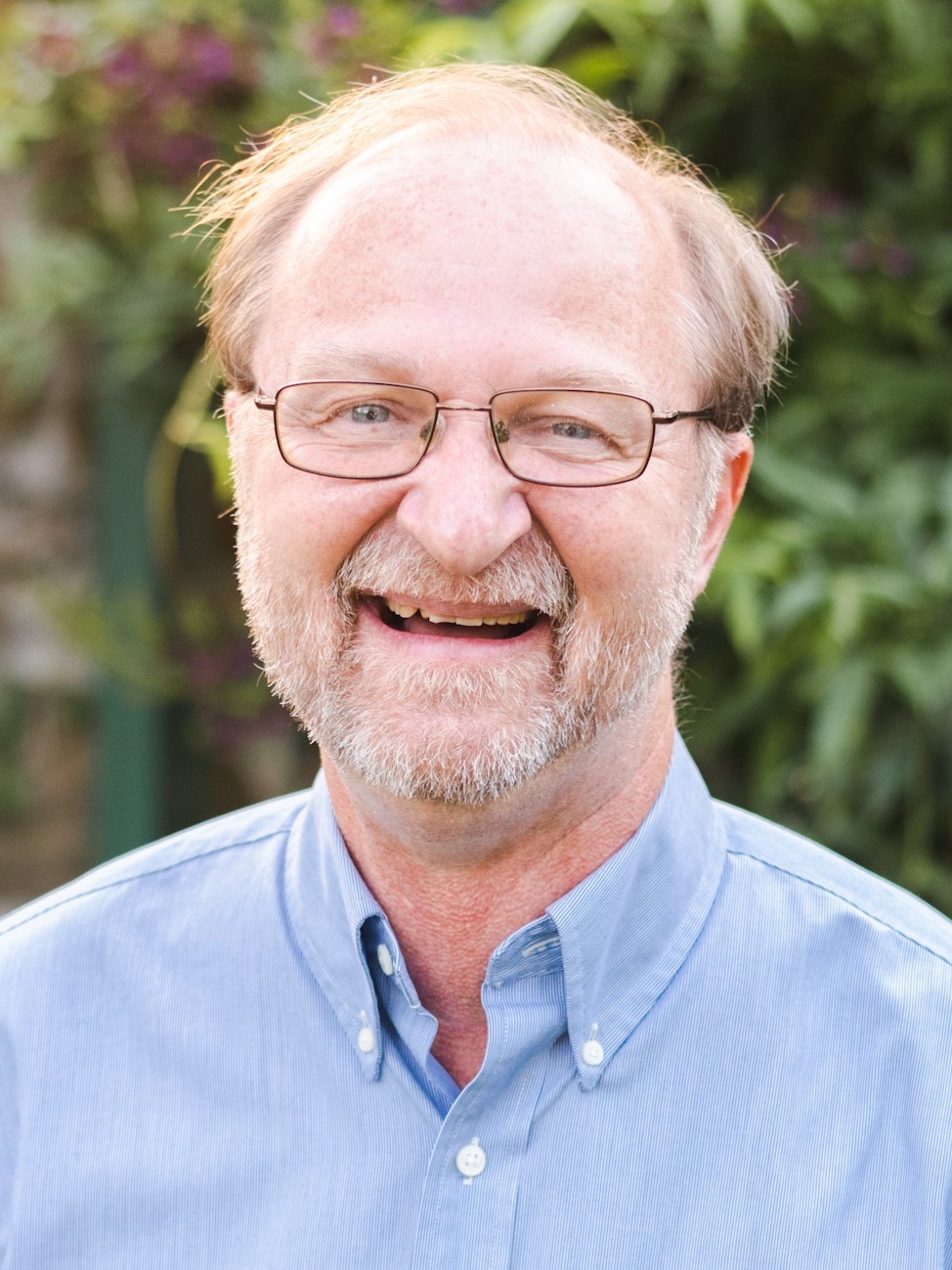