Josh grew up in Tanzania as the ministry of Village Schools was expanding all over Tanzania. He spent two years teaching mathematics at Madisi Secondary School and coached the school soccer team. He has also spent time teaching computers at the Leadership College.

When he and his wife, Kristin, were living and working in Uganda, Josh spent a great deal of time with Boaz and the other members of the VSU executive committee as they worked to get the organization up and running. Before leaving Uganda to begin his role in the US with VSI, Josh travelled with Boaz to the village where they plan to build the first school. 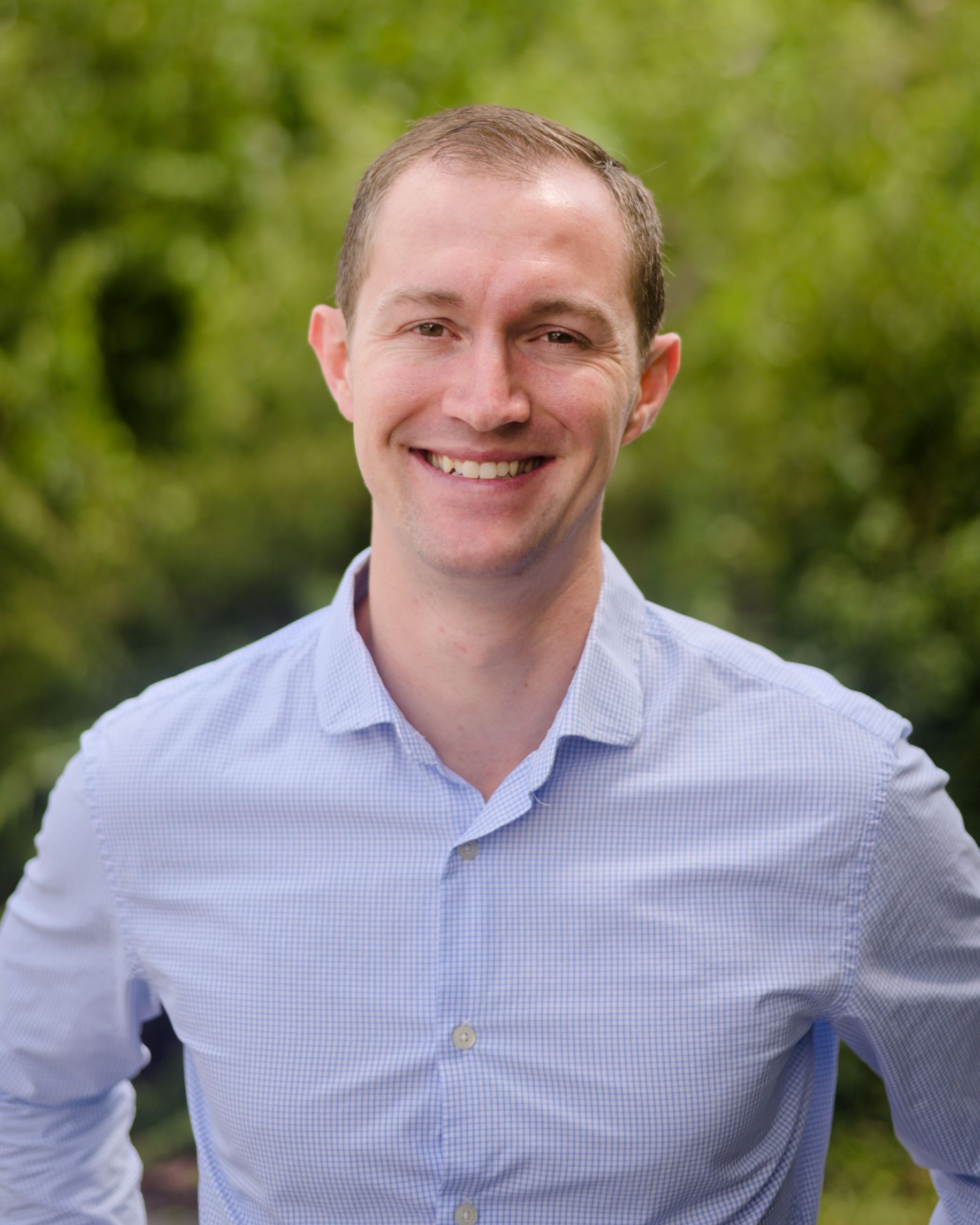