Godfrey was one of Steve and Susan Vinton's students who was born and raised in a small village in western Tanzania. Having gotten the chance to go to school through a community development project Steve & Susan launched, he participated in founding Village Schools Tanzania with the goal of giving other young people the same opportunity he had. Godfrey presently serves as Director of Village Schools Tanzania.

The expansion of VSI's ministry from Tanzania across the border into neighboring Malawi is the result of contacts and meetings that Godfrey had with officials in the Ministry of Education, students at the African Bible College, and other interested individuals in Malawi. 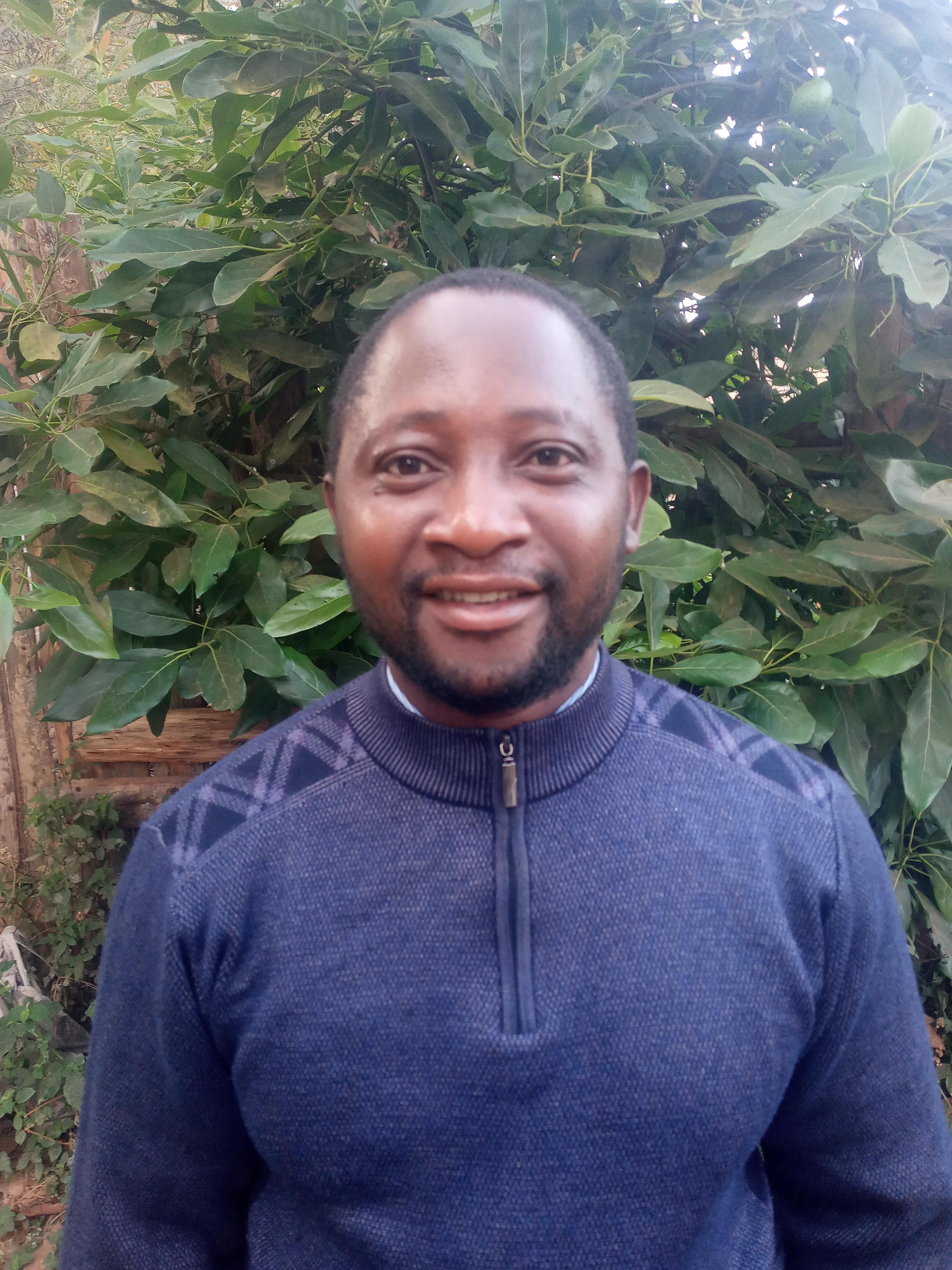