Emmanueli was also one of Steve and Susan Vinton's students. He is presently serving as the General Secretary of Village Schools Tanzania, spending most of his time in overseeing the large team of more than 520 Tanzania teachers. He helped start one of VST's schools in his home village in southwestern Tanzania.

In 2005, when Village Schools Tanzania obtained its first construction vehicle it was Emmanueli who volunteered to learn to drive it. Today Emmanueli oversees a team of 9 drivers that he has trained to do more than simply transport cement and metal roofing. They mobilize communities and work together with them to enable them to transport more bricks and stones in a single day than people could carry on their heads in an entire month. 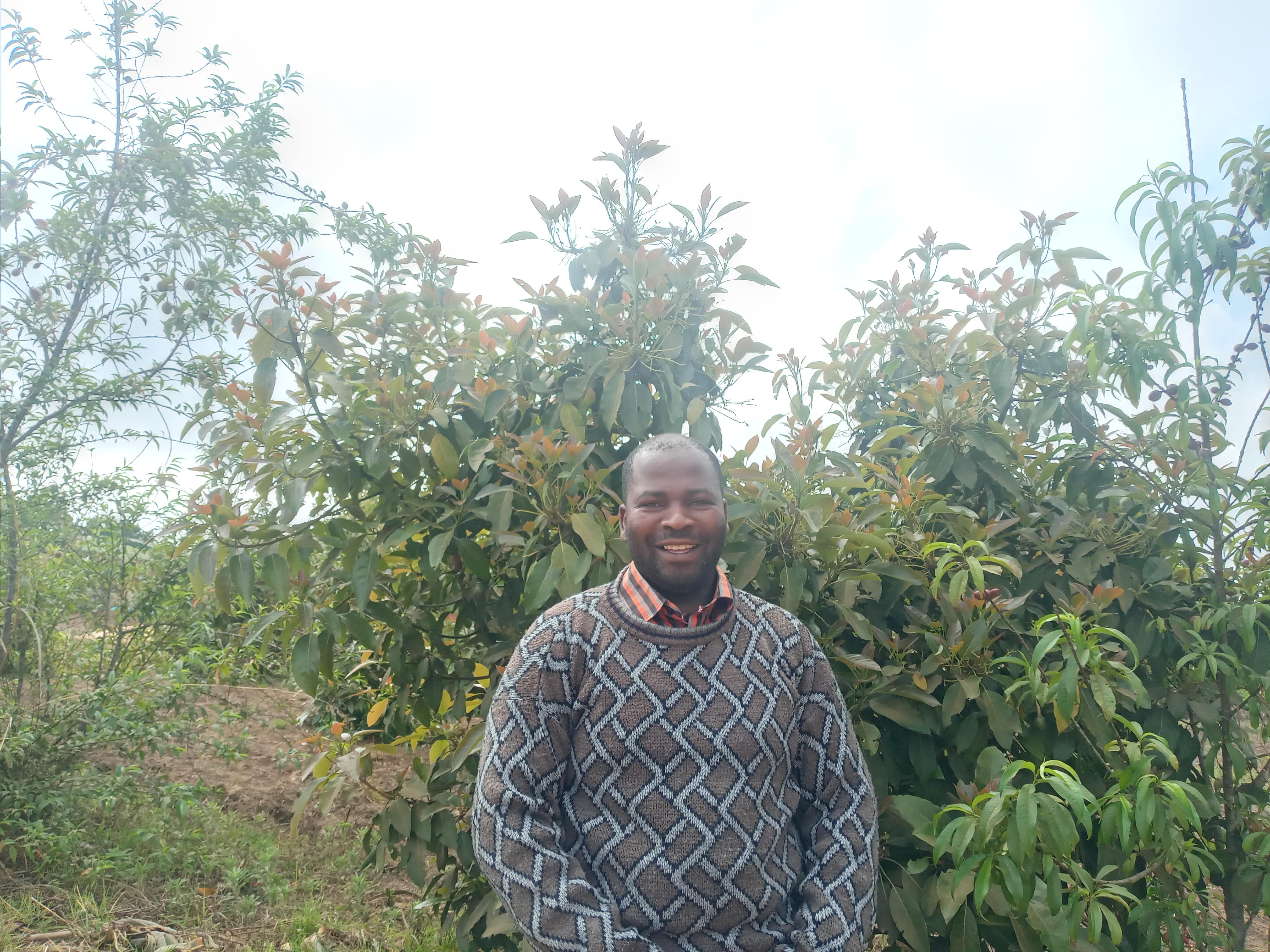